Tom Sachs x Nike Mars Yard Overshoe | which has been developed for 12 years, an idea or a stunt?

Is this shoe, which has been developed for 12 years, an idea or a stunt?

Nike previously revealed that it will launch Mars Yard Overshoe with artist Tom Sachs in the second half of this year.

The shoes were first developed in 2007 and will not be completed until 2018. 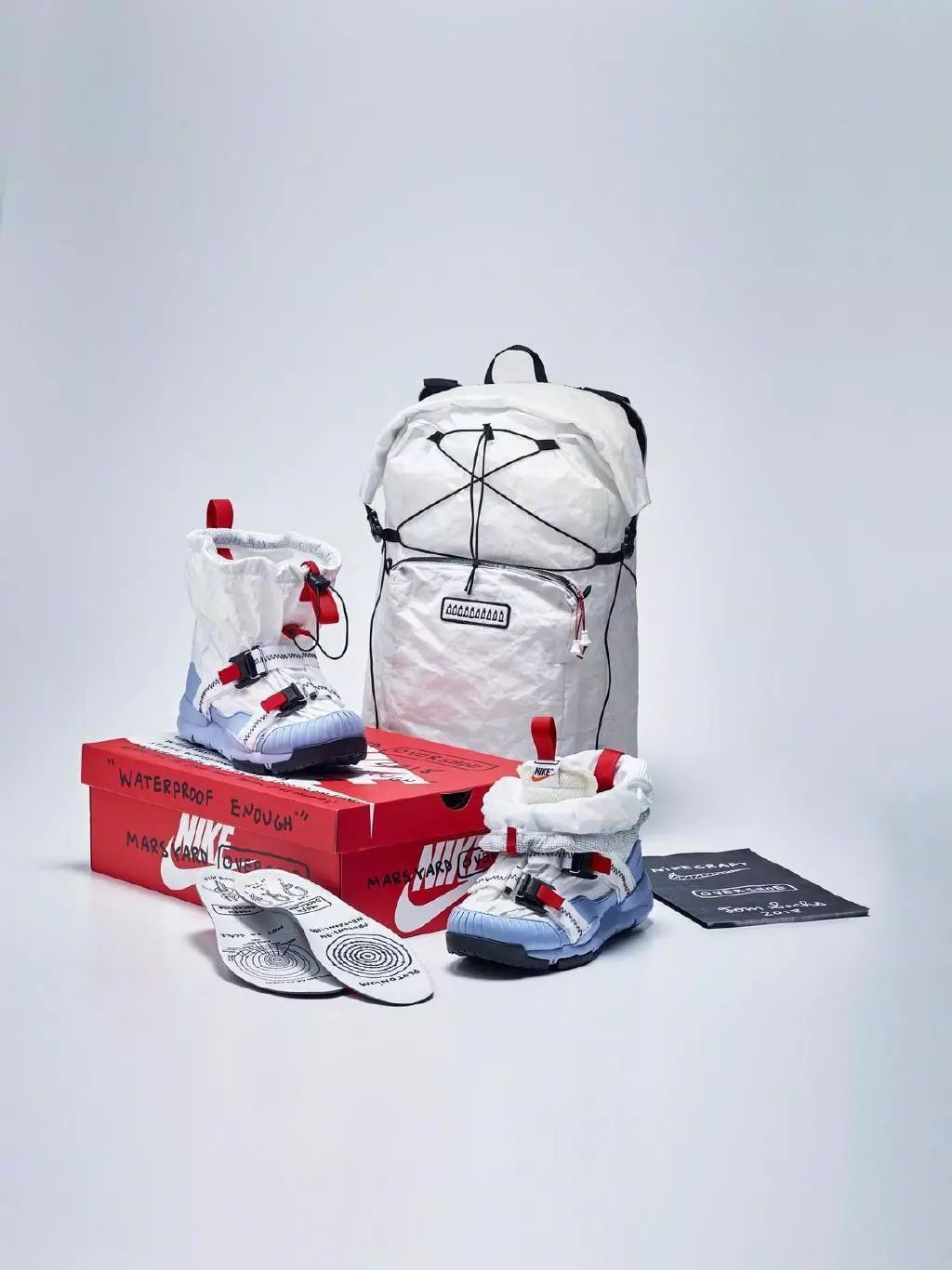 According to the latest news, Nike has released the Tom Sachs x Nike Mars Yard Overshoe.
Figure in the shoe on the overall design with visual impact effect of outer space, the color is pure white color, red and blue as auxiliary color ornament, shoe besides on appearance design is very individual character, but also has the function of type of functional effects, the external cover is made of various types of nylon and polyester, which can provide comprehensive protection, at the same time there are two Fidlock magnetic clasp, to keep the parcel user's feet from the effects of climate. 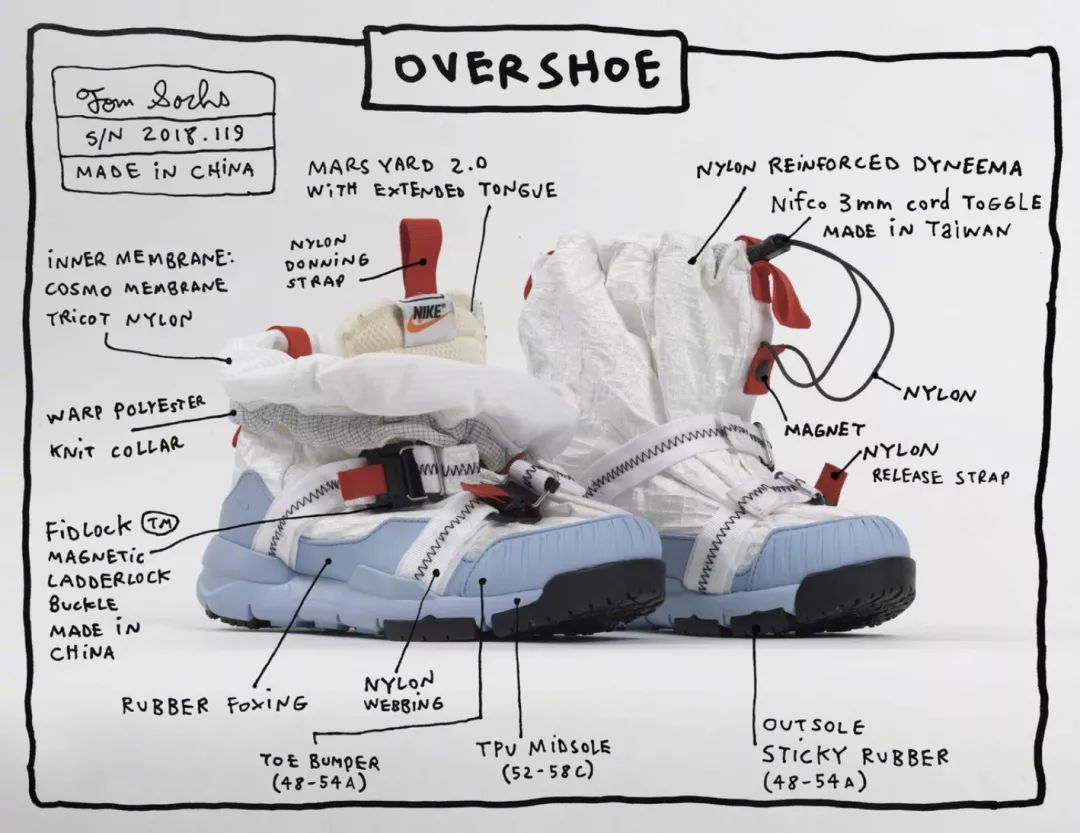 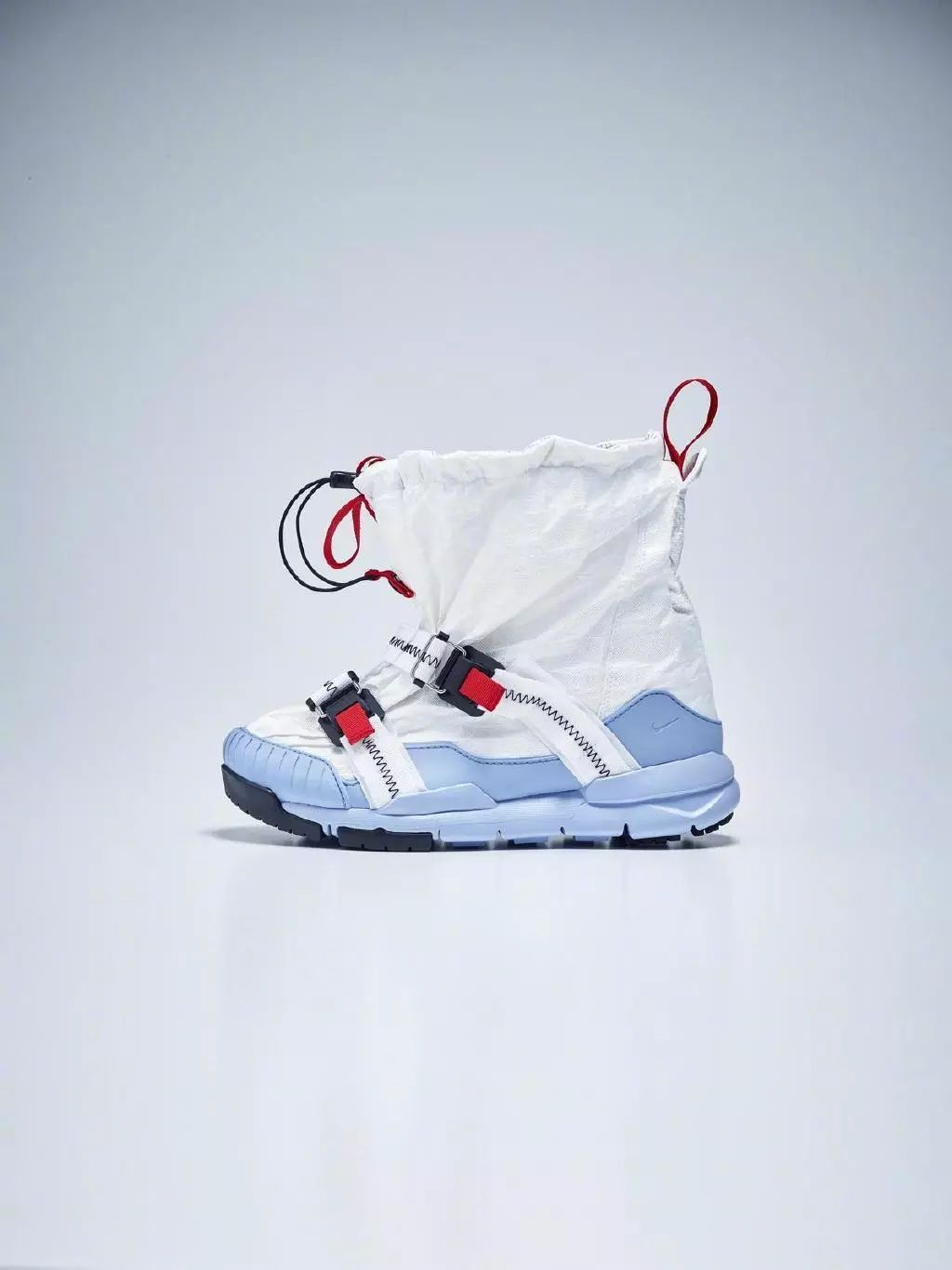 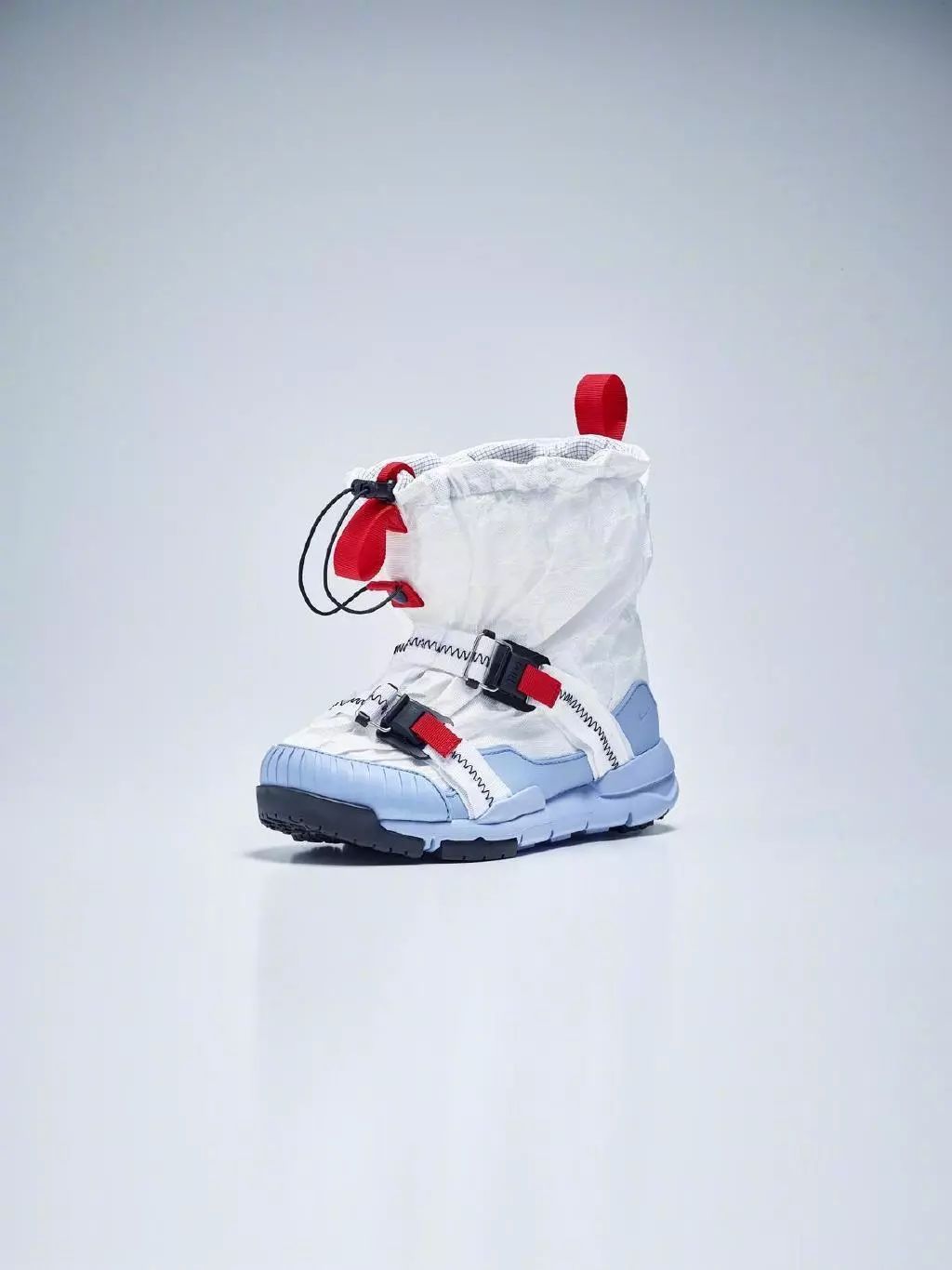 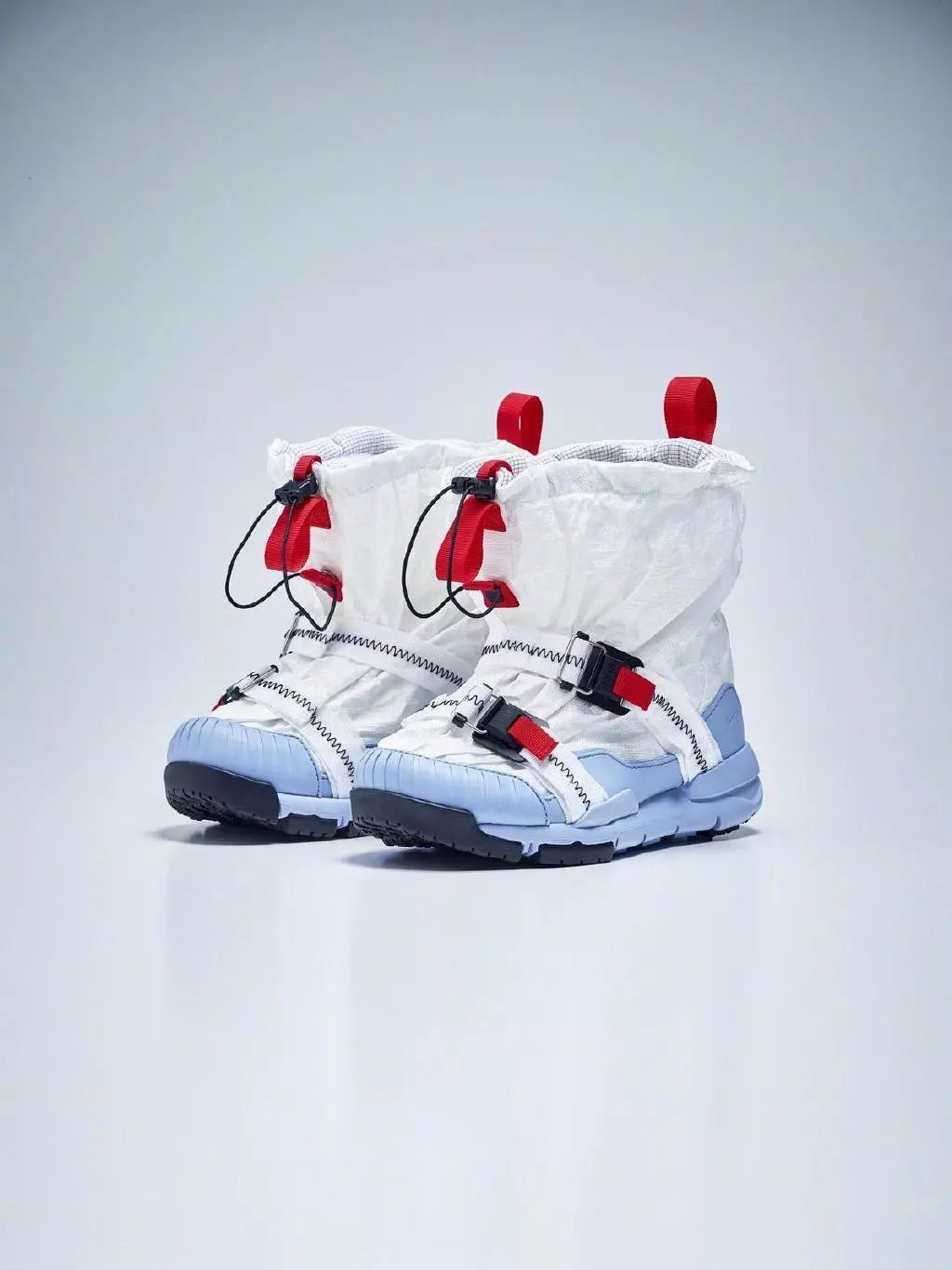 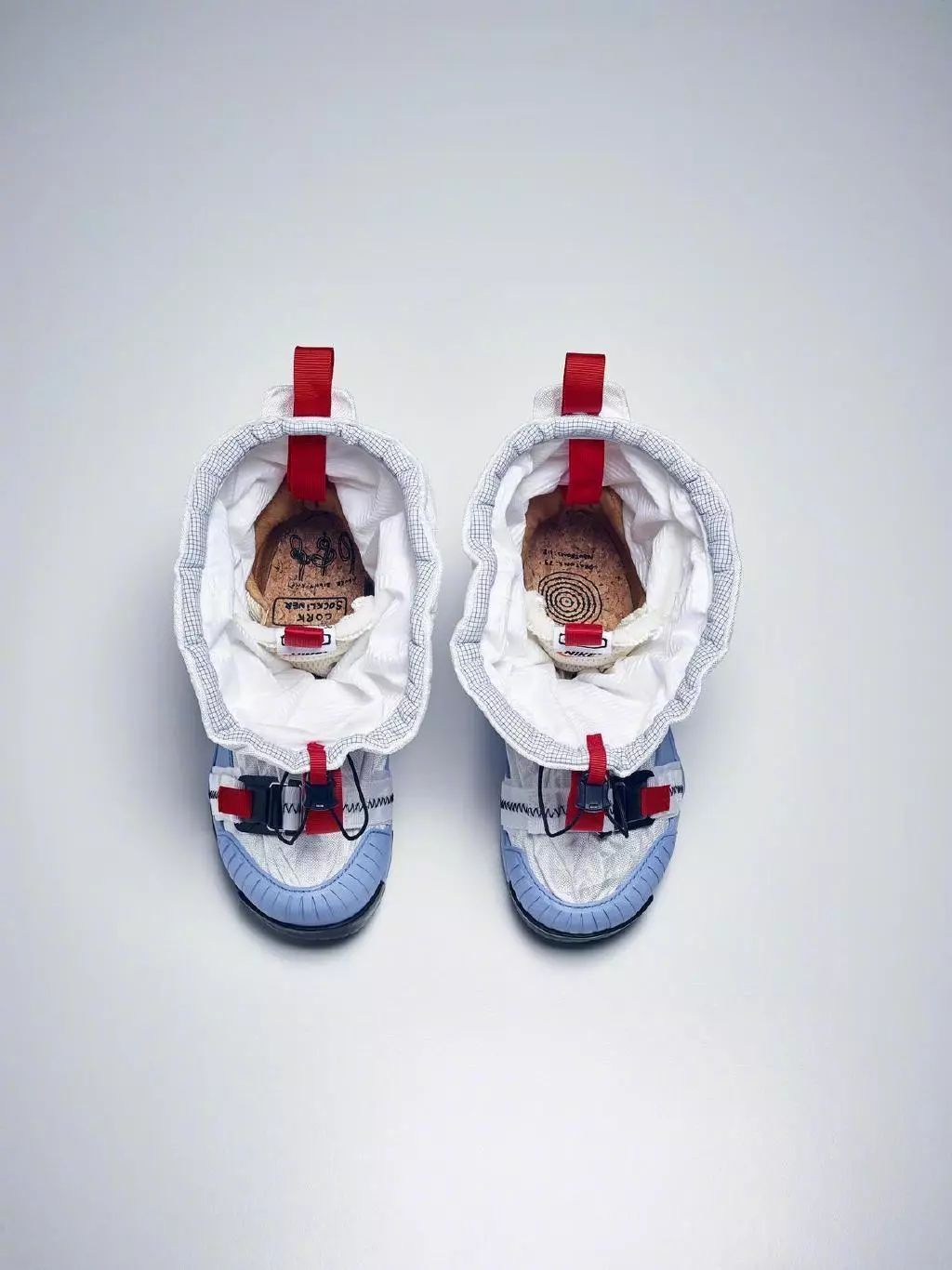 According to the latest news, the Tom Sachs x Nike Mars Yard Overshoe will be available for the first time in London's Dover Street Market via an online sweepstake on October 11.
There is no firm date for the global launch.


Some of them thought the design of the shoes was novel and bold, while others quipped that the overall look looked like baby diapers and was unpredictable.
What do you think about that?
Do you think the idea of landing on Mars is a gimmick or a drag? 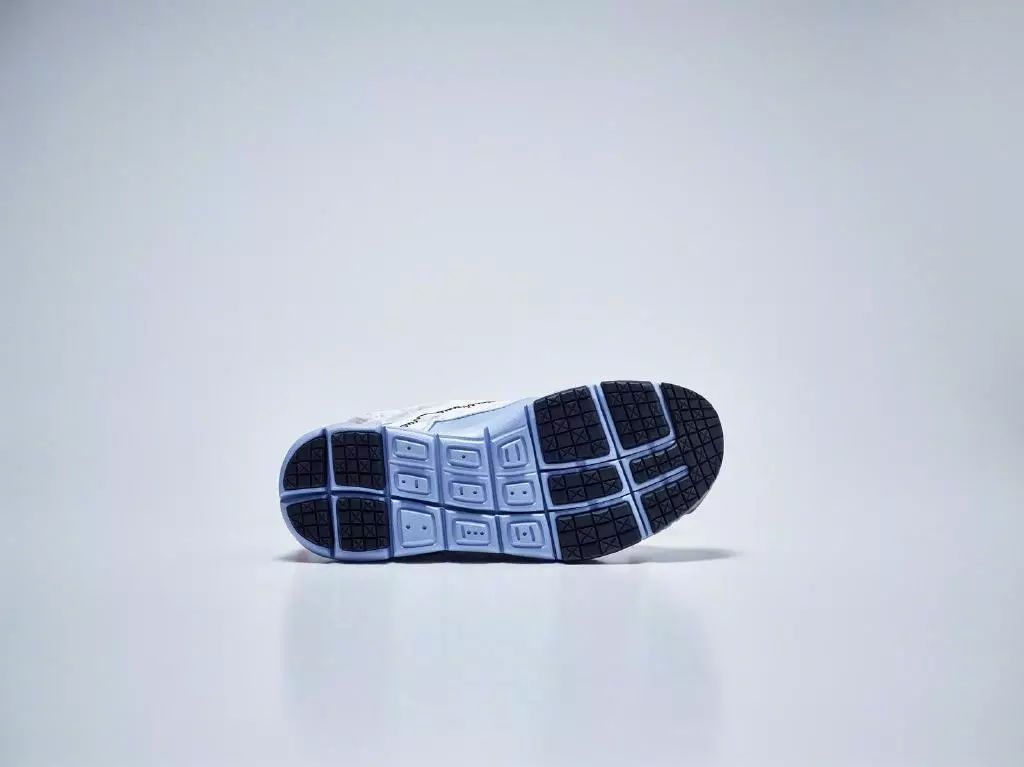 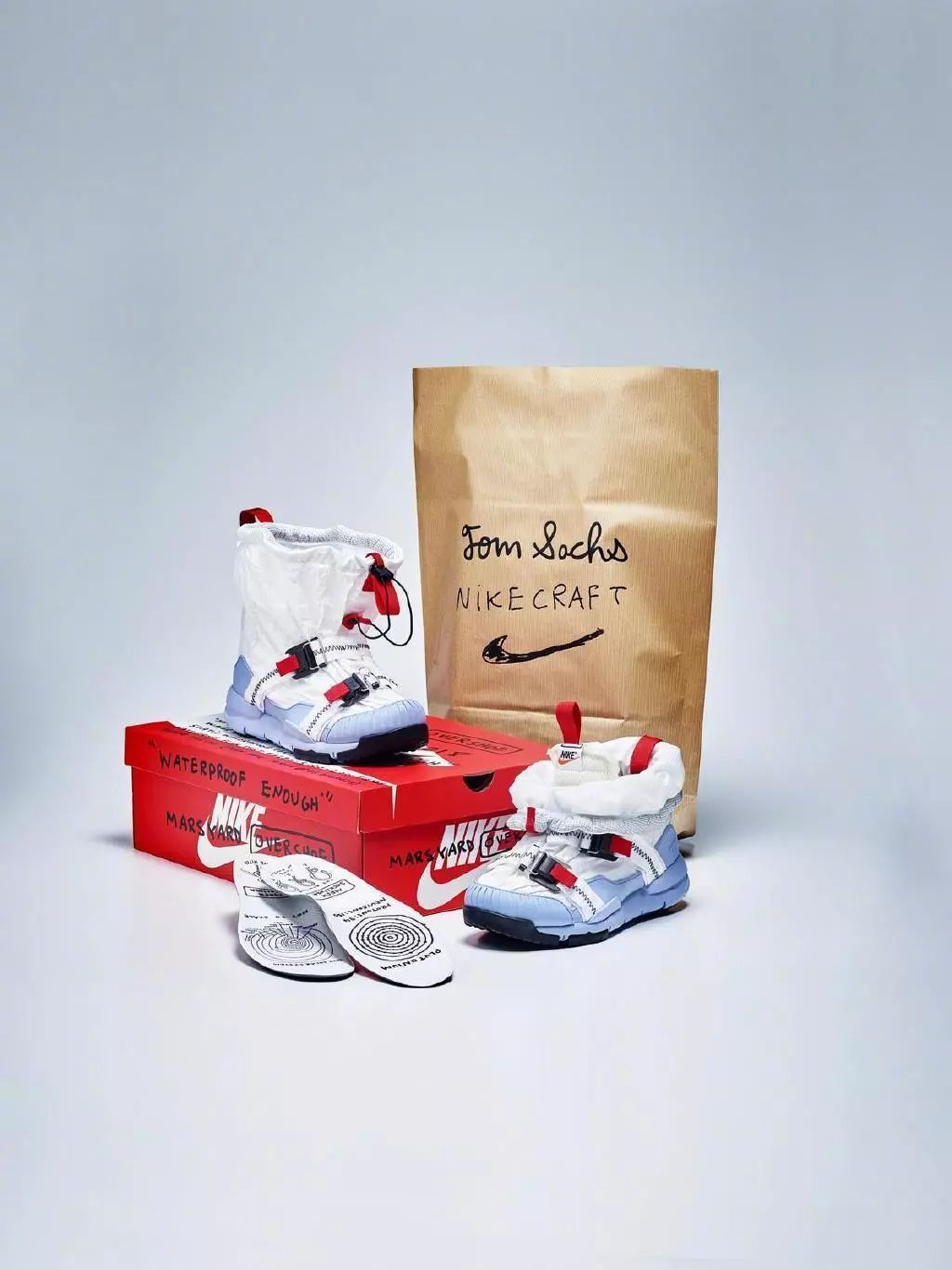