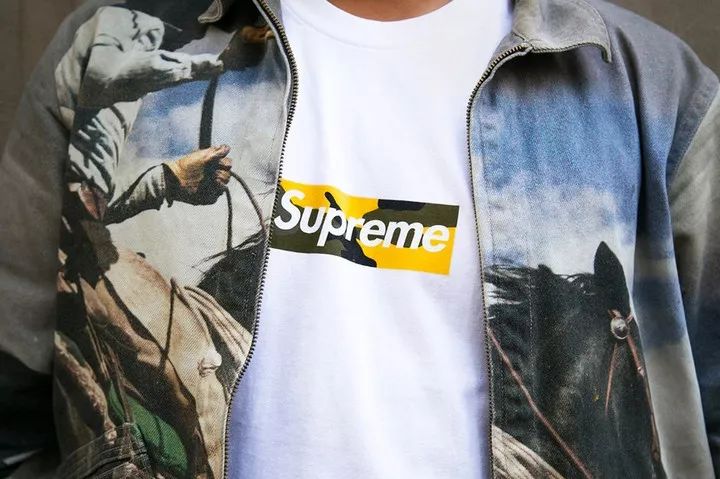 What is the first name that pops into your mind when it comes to the street brands that have been copied the most by copycats and pirates?

According to a recent study by foreign market research firm SEMrush, Supreme topped the list of the world's most searched for fake brands, followed by Michael Kors and Christian Louboutin. 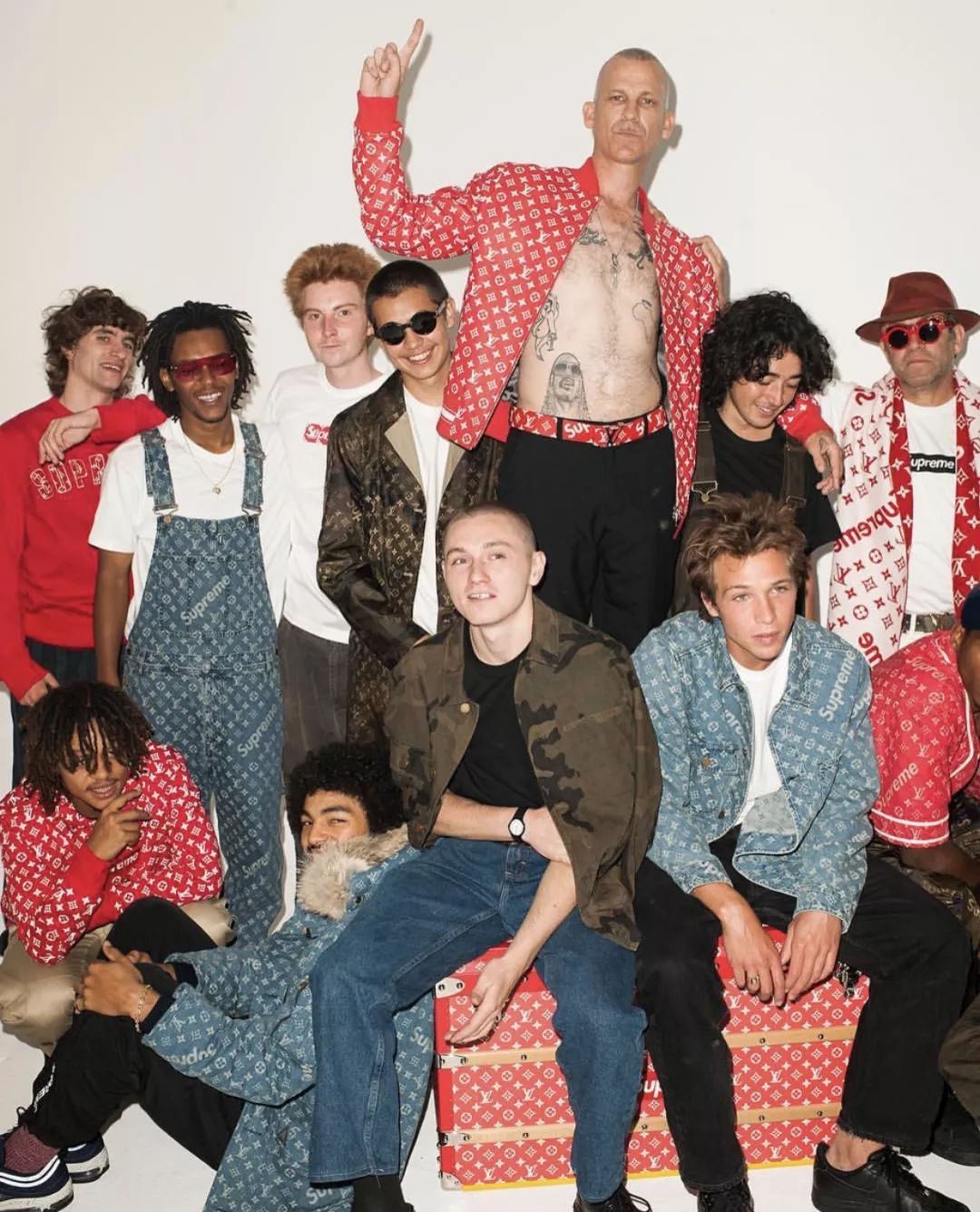 Meanwhile, Supreme's interest in the global search for fashion-related fake goods has been on the rise in the past 24 months, especially during the cross-border cooperation between Supreme and Louis Vuitton from July to October 2017, when the increase peaked at 500%. This shows the popularity of Supreme in the "A" market.

Perhaps coincidentally, Supreme Italia did capture the heartbreak of all the young people who wanted to buy Supreme but couldn't afford it.
Bigger than the real circle of brand exposure, lower prices.
All the selling points are accurate to the target user's heart.
When the flower is genuine, one tenth of the price will get the same style as the genuine, and it is bigger than the LOGO of the genuine. Every pore of the body is comfortable.

In interviews with some clients, they even said: "every time I wear Supreme Italia I see the teeth itch with the real thing, and I especially enjoy the feeling of angering them, like slim shady's EMINEM."


Over time, the copyrighted brand has become more and more popular. Even NBA star Dwyane Wade, who is good at dressing, can't tell the truth and wears a copyrighted Supreme.

Over time, the copyrighted brand has become more and more popular. Even NBA star Dwyane Wade, who is good at dressing, can't tell the truth and wears a copyrighted Supreme.


The shanzhai brand's global strategy of encircling rural cities has been so successful that Supreme Italia has taken on a rival to Supreme by capturing the vast majority of young people who want to buy something they can't afford.


It was not until January 2018 that Supreme finally took Supreme Italia, an Italian copycat brand, to court. Courts in milan and SAN marino ruled in favor of Supreme and seized 120,000 Supreme Italia pieces. 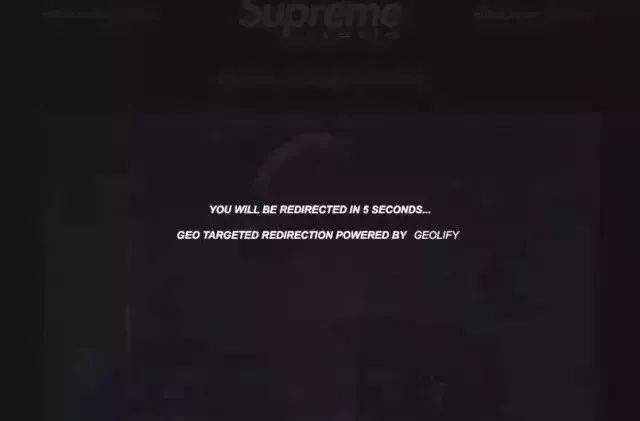 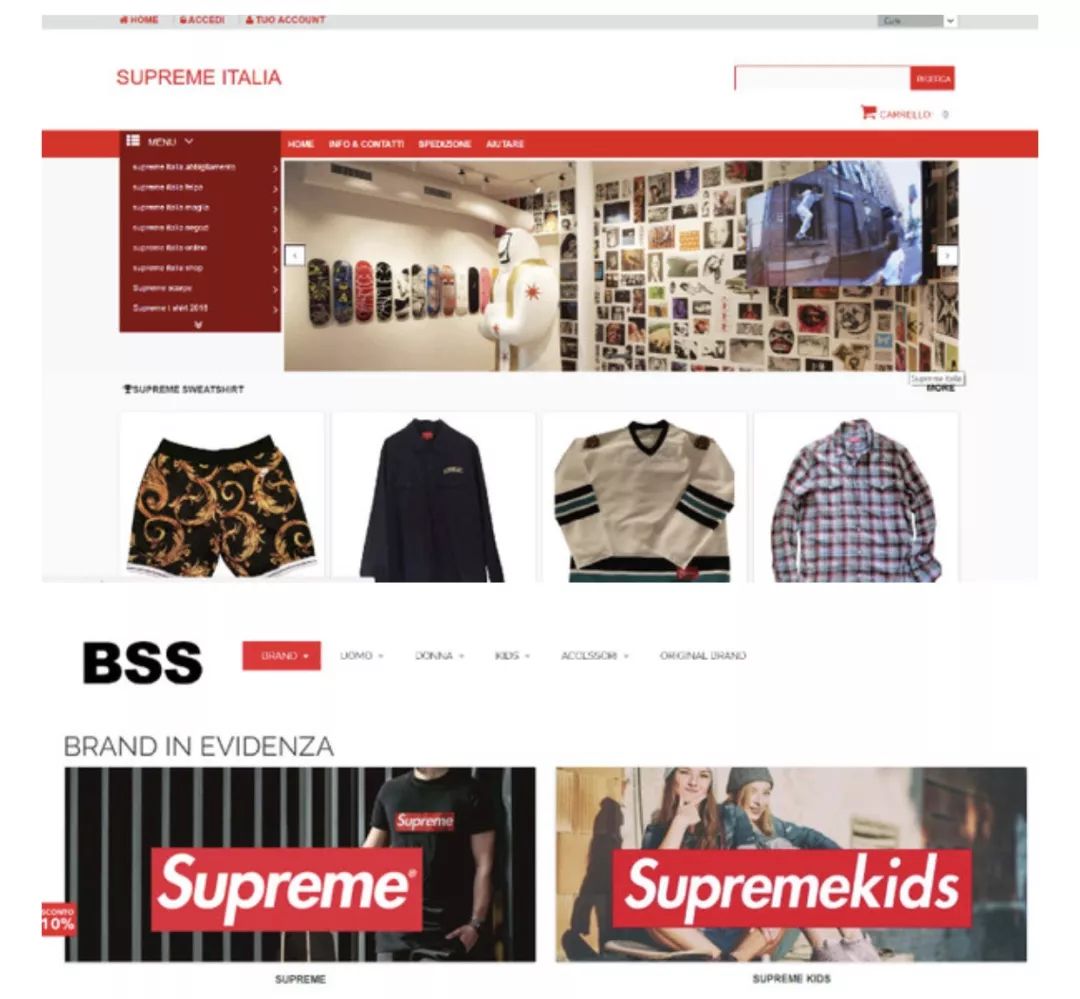 But instead of ending with Supreme Italia's defeat, it added to the gangster vibe on the streets and helped draw attention to the copycat brand.
So, Supreme Italia went out of print and Tee was sold for five times as much as before, and was traded as a bargaining chip in an underground deal between Italy and the United States.
One out-of-print Supreme Italia T-shirt can be exchanged for three packs of marijuana, an honor previously reserved for a limited edition AJ.

However, the situation of copycat Supreme is not getting better... 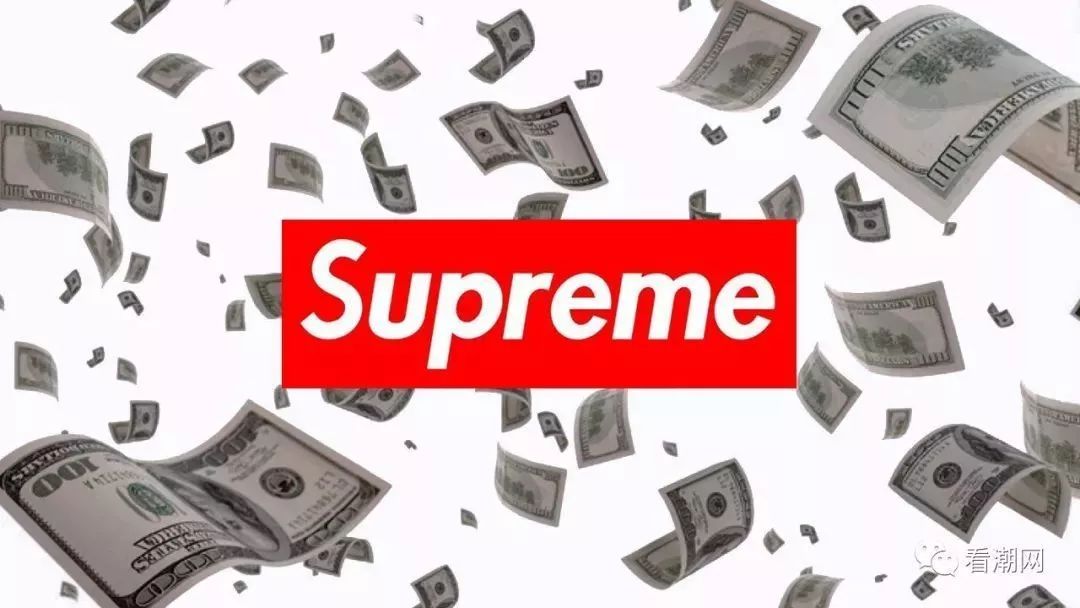 This year, Supreme Italia's sister brand, Supreme Spain, is on the rise.
The interior furnishing and decoration of a store can be seen as "professional", and it is easy to be confused if you do not have a deep understanding of the brand. 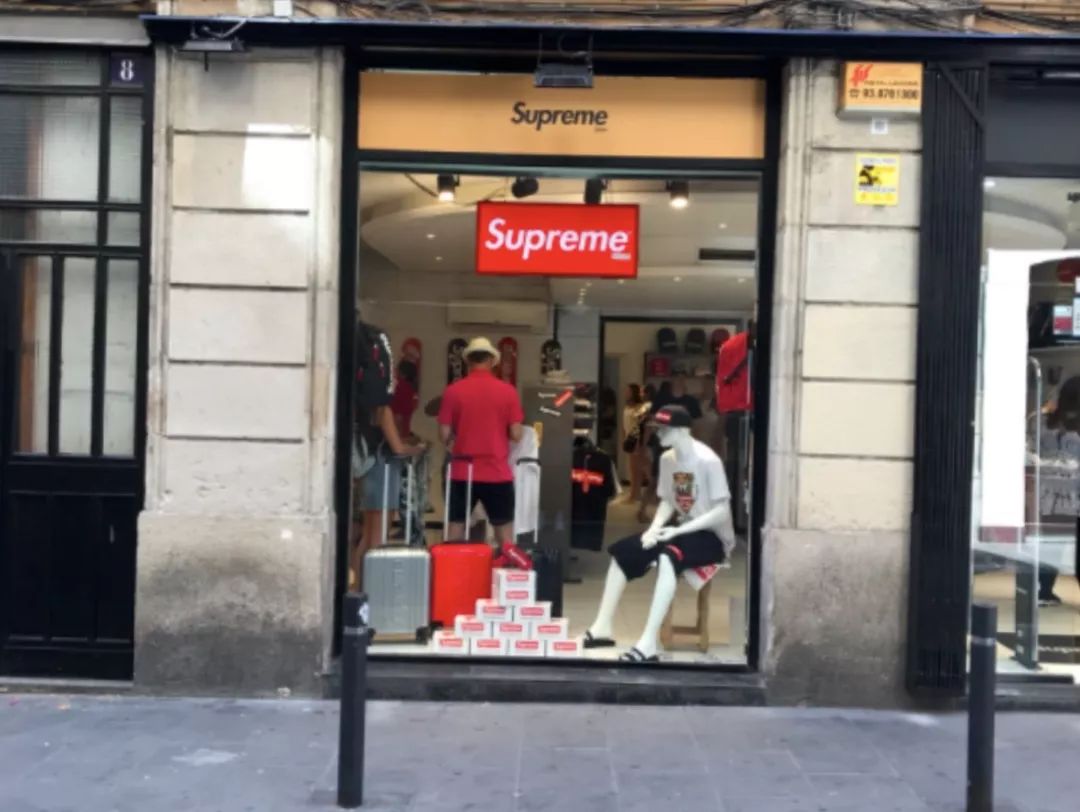 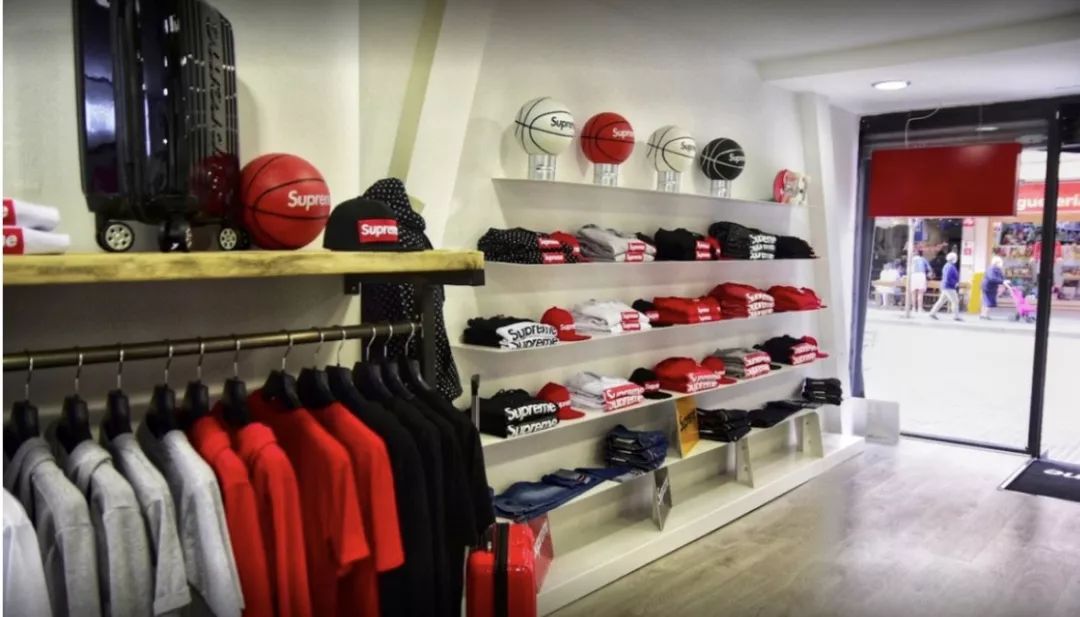 Supreme Spain is not only online, it is also opening physical stores in Madrid and elsewhere in Spain, and certainly not for the last time.


The difference between the products is not big, but the font is a little big, the proportion of text and logo space is different, don't accidentally buy fake. 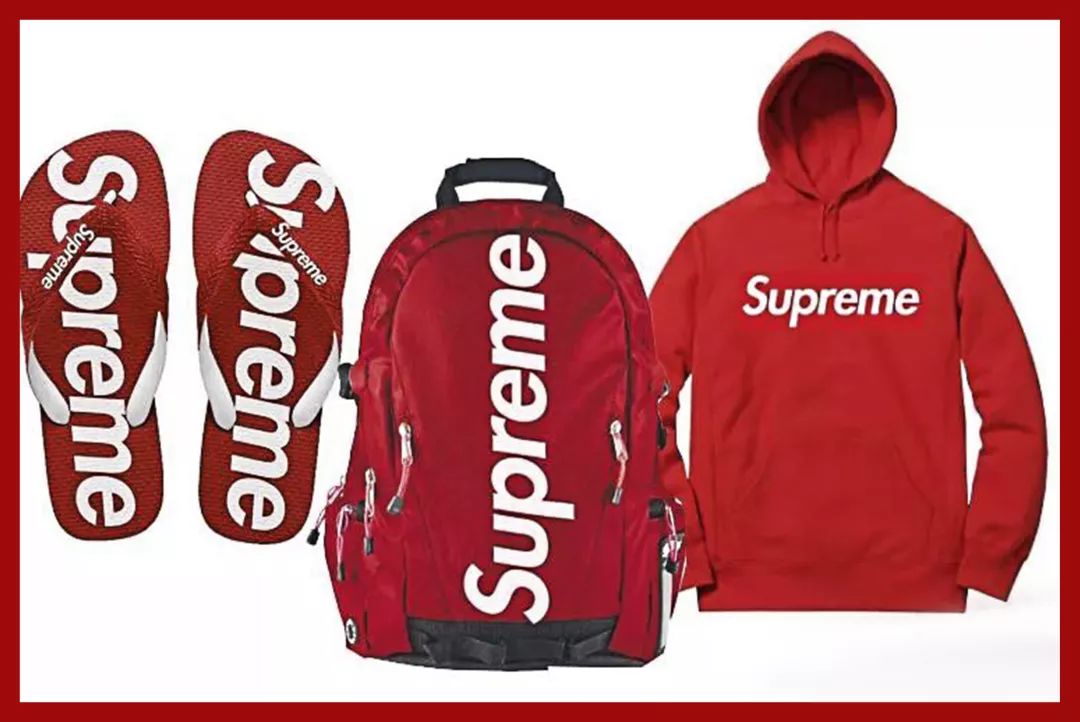 Superme Spain with a larger font

This action once again offended Supreme and brought Supreme Spain to court.
Recently, the local court ruled that the related brands did not have any infringement, there was no confusion between the two brands and there was no obvious external similarity between the products. The 3,000 pieces of clothing and over 150 other items seized by Supreme Spain for investigation last month can continue to be sold legally, and the sales website can also operate normally. 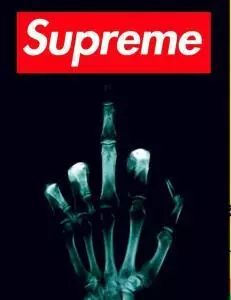 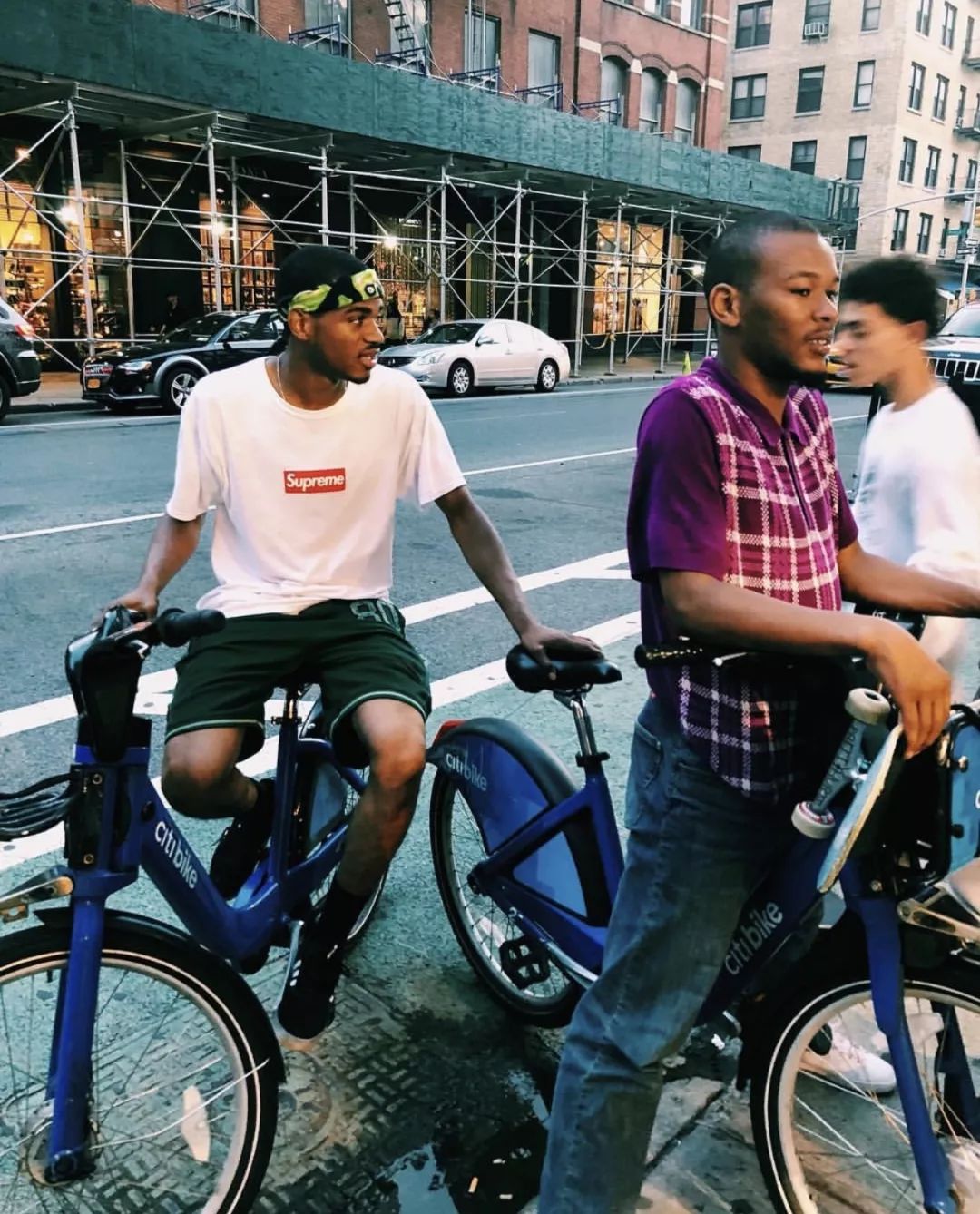 In other words, Supreme lost the battle.
It seems that Supreme's problem with fakes will continue.
Despite Supreme's defeat in Spain, Supreme may continue to face all kinds of copycat problems in the future. However, we, as consumers or irrelevant viewers, should support the legal copy and encourage originality, so as to produce more high-quality designs and provide more formal services.